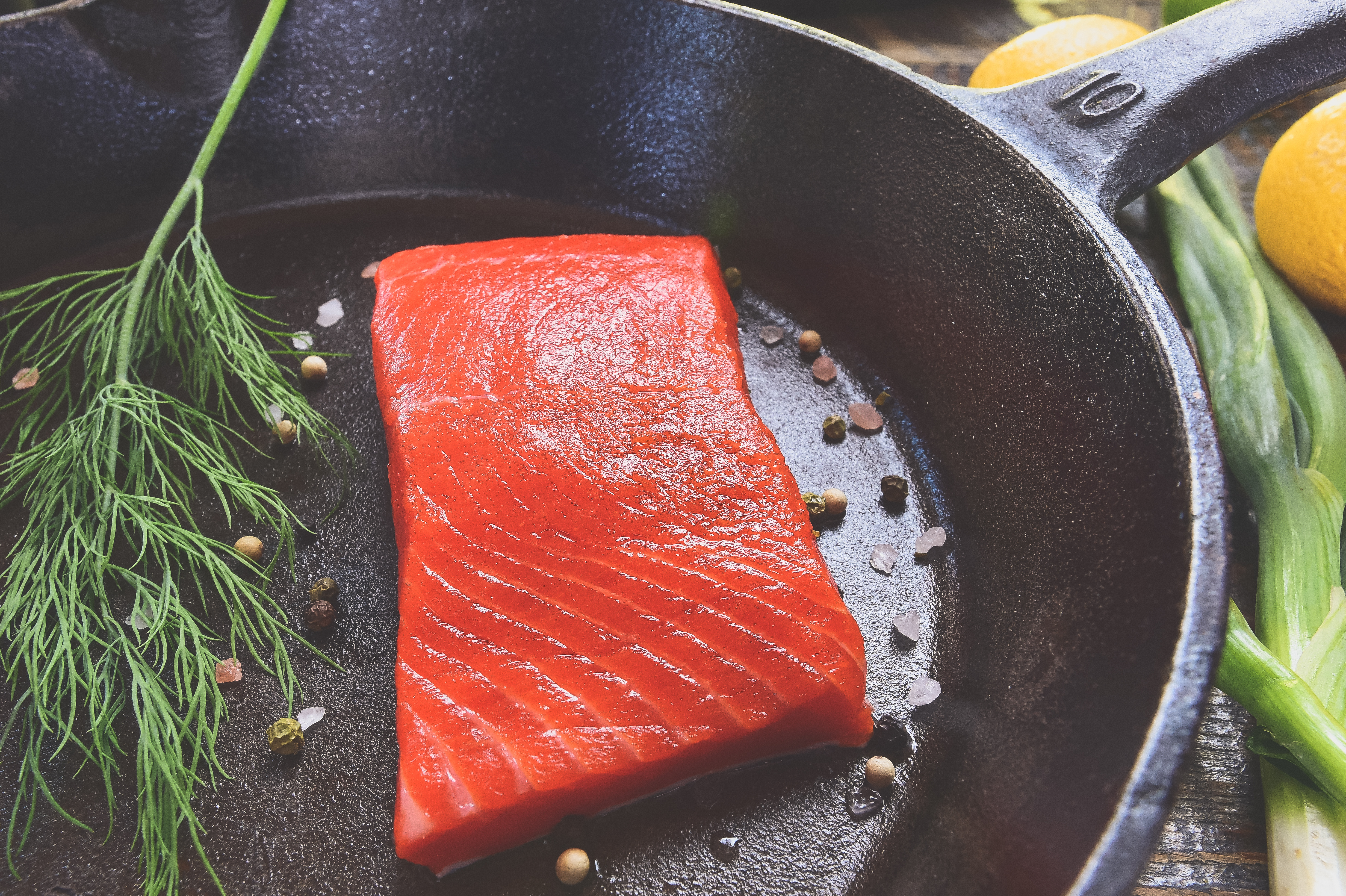 Thirty-three years ago, I befriended a former Alaska fisherman-turned-food consultant living in Seattle who introduced me to the sybaritic pleasures of slurping raw Pacific oysters. Jon Rowley became a mentor to me about all things related to oysters, and at times, a co-conspirator in promoting oysters and wine. He even encouraged me to “hang out my own shingle” and start a business, which I did successfully.

But that is not all.

Jon introduced me to Copper River wild salmon, a seasonal celebration of one most succulent fish I have ever tasted. In fact, it has been called “the Wagyu of seafood.” I remember walking through Seattle’s Pike Place Market during Copper River salmon season with Jon checking out the fishmongers. They all seemed to know and called out his name.

He also put Copper River salmon on the radar for many Seattle chefs and restaurants. An early acolyte of Copper River salmon and sensitive to the challenges small fishermen face to get their product to market, in 1983 Jon arranged for 300 pounds of fresh-caught Copper River King to be flown via Alaska Airlines to Seattle. Jon personally took the fish around to the local restaurants to tout their quality.

“If one individual is responsible for the reputation of Copper River king as the ne plus ultra of salmon, it is Jon,” shared his obituary in his Reed College alumni magazine, which referred to him as “The Fish Missionary.”

Now sorely missed, I think of Jon when this species of salmon come home to spawn in Alaska’s Copper River Delta.

Copper River Salmon season officially opened on May 16. That is when the region’s commercial fishermen are permitted to cast their nets for a limited time of twelve hours to harvest. For Copper River King Salmon, also known as Chinook, the season only lasts until July. During that time, consider yourself lucky if a restaurant has freshly caught Copper River King Salmon on the menu, and even luckier if a friend ships you a side of the salmon to cook at home or freeze. Copper River Sockeye and Coho have slightly longer seasons.

It starts with a journey home

Each year like clockwork, these salmon make a strenuous 300-mile journey upriver through the glacial fed waters of the remote Copper River Delta in south central Alaska to spawn in their birthplace. The Copper River is the tenth largest river in the United States; its delta is one of the largest and most productive wetlands on the Pacific Coast of North America. Copper River Delta (nasa.gov)

The journey is both long and steep; on average adding an additional twelve feet of elevation for every mile. To prepare for this arduous feat, the salmon build up reserves of fat and other nutrients which give them a deep rose-orange color and rich flavor, and silky texture. The bright color also attracts a spawning mate.

What is also amazing for this Pacific salmon species is that the journey is also a circle of life. The salmon are born in the river but migrate to the ocean to live in salt water. When it is time to spawn, they navigate their way back to their freshwater birthplace. Scientists say they develop a “smell memory bank” to lead them to their habitat. Once they return and deliver their eggs, they exhaust all that stored energy. Their bright color drains and they die and decompose, adding nutrients to the water.

I learned from my research (reference U.S. Department of Interior- Why do salmon change color and die after spawning) that “Unlike Pacific salmon, Atlantic salmon do not die after spawning, so adults can repeat the spawning cycle for several years.”

Many of the fishermen who harvest the salmon from Alaska’s Copper River Delta are independent family-owned businesses, not large corporations. It is a tight community committed to sustainability. The Alaska government carefully monitors when they can fish and how much salmon can be harvested.

The Copper River/ Prince William Sound Marketing Association in Cordova, Alaska, is a helpful source. Its website notes there are about 560 fishing families in south central Alaska whose lifeblood is catching Copper River king, sockeye, and coho salmon. You can meet a few of them at Meet the Fleet | Copper River Salmon.

I asked the organization’s Executive Director, Christa Hoover, how can you be sure the salmon you are purchasing is authentic “Copper River.” She responded, “We provide an authenticator tag to local buyers and sellers. Some use the tag, some do not. The best way to be assured of purchasing authentic Copper River salmon is to purchase from our known and identified sellers, many of whom are listed on our Fish Finder. There are only a few buyers in our region, and they are reputable.”

Think of it this way: Like wine, salmon’s place of origin has a specific terroir that brings out the unique flavors of the species.

“Copper River Salmon is known for its higher concentration of heart-healthy omega-3 fatty acids which gives the fish its dark reddish color. It’s a taste unlike any other salmon,” noted Sena Wheeler, founder of Sena Foods. Wheeler’s family has fished in Alaska for three generations.

As for what to purchase, it is a matter of taste and availability. Copper River King, (Chinook) is the largest species (average 25-30 lbs.) and contains the most fat, resulting in a creamy taste and buttery texture. Sockeye (red salmon) with its firm, crimson flesh, has a more intense flavor, and Coho (silver salmon) is a smaller (average 12 lbs.) with a milder flavor.

And while versatile salmon can be prepared in a multitude of ways many fishermen and chefs agree, to keep it simple with Copper River Salmon to savor the flavor.

Check out salmon recipes in the “Recipe Section” of this issue.