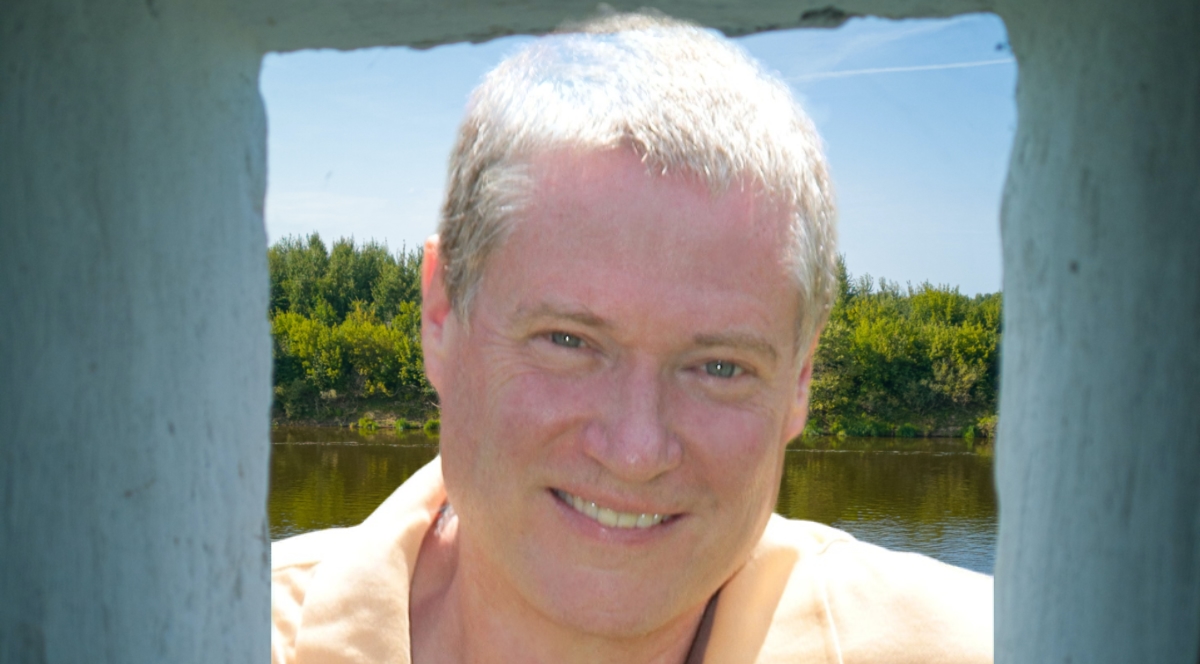 For over 30 years, David has been instrumental in educating, promoting, and marketing wines and spirits across the country. As a wine and spirits consultant for various hospitality-related companies, his involvement in the industry includes wine & spirits competition judging, product promotion, and event production. He has also served as the Wine Director for the James Beard Foundation Awards.

David’s story in wine began with his father’s love of wine leading to the family buying a winery in New York State in the 1980s. “We all jumped in together and started Rivendell in 1987,” says David, “and I got to name it.” Rivendell, named after the House of the Elves in J.R.R. Tolkien’s The Lord of the Rings, became New York’s top award-winning winery while owned by the Ransom family, garnering top honors from critics.

David currently serves as chair of the prestigious Wine Media Guild (www.winemediaguild.org), a U.S.-based membership association of wine writers and wine educators. David also holds the position of editor-at-large for The Tasting Panel Magazine & The Somm Journal, where he pens columns and frequent feature articles on both wine and spirits.