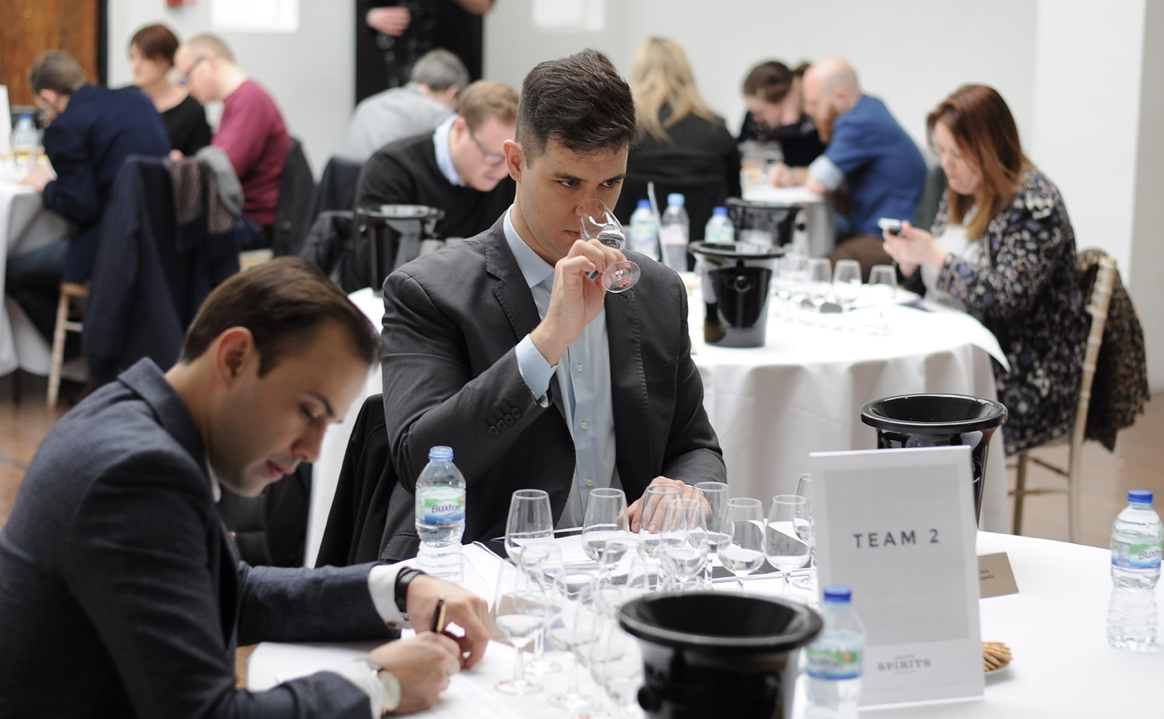 With so many spirits brands competing for space in any premium back bar, how do you choose one vodka, gin, whisky, or mezcal over another? The medal winners in the fourth annual London Spirits Competition is a great place to look. It is a competition that is not only judged by leading bartenders and managers, but judges products for their quality, what they look like and, vitally, for their value for money.

The primary reason for using three criteria rather than just one was to focus on the overall drinkability of each spirit. As a result, the judging panel ranked spirits not just by how they taste, but also their overall presentation and appearance in the bottle. In addition, judges assessed spirits on their relative value in relation to their peers, as determined by retail pricing.

The London Spirits Competition is organized by Beverage Trade Network, which organizes alcohol beverage industry events all over the world. The goal of this event was to judge spirits the way consumers judge them.

At the judging session, judges tasted and scored spirits on a blind basis before seeing bottles and marking them for on-shelf appeal as well as value for money. This enabled them to come up with a total score that reflects their overall drinkability.

Here are the highlights of this year’s results:

Brandy Of The Year – St-Rémy Signature by St-Rémy

Distillery Of The Year – De Kuyper Royal Distillers from Netherlands.

What makes the London Spirits Competition distinctive from its peers is that it does not just taste the spirits blind and base its decisions and medals on that, but goes two steps further. First it takes off the cover to reveal the spirit’s label, design and packaging and asks its judges to base a proportion of its scores on what spirits look like, and how successful it is in the story it is trying to tell, and then equally crucially from a consumer’s point of view how the brand looks, feels, tastes and if the quality matches up to its price point. Does it offer the consumer true value for money?

That’s why the London Spirits Competition can lay claim to the fact it is a competition that puts the interests of the consumers first as it is through their eyes the judges are tasked with making their decisions.