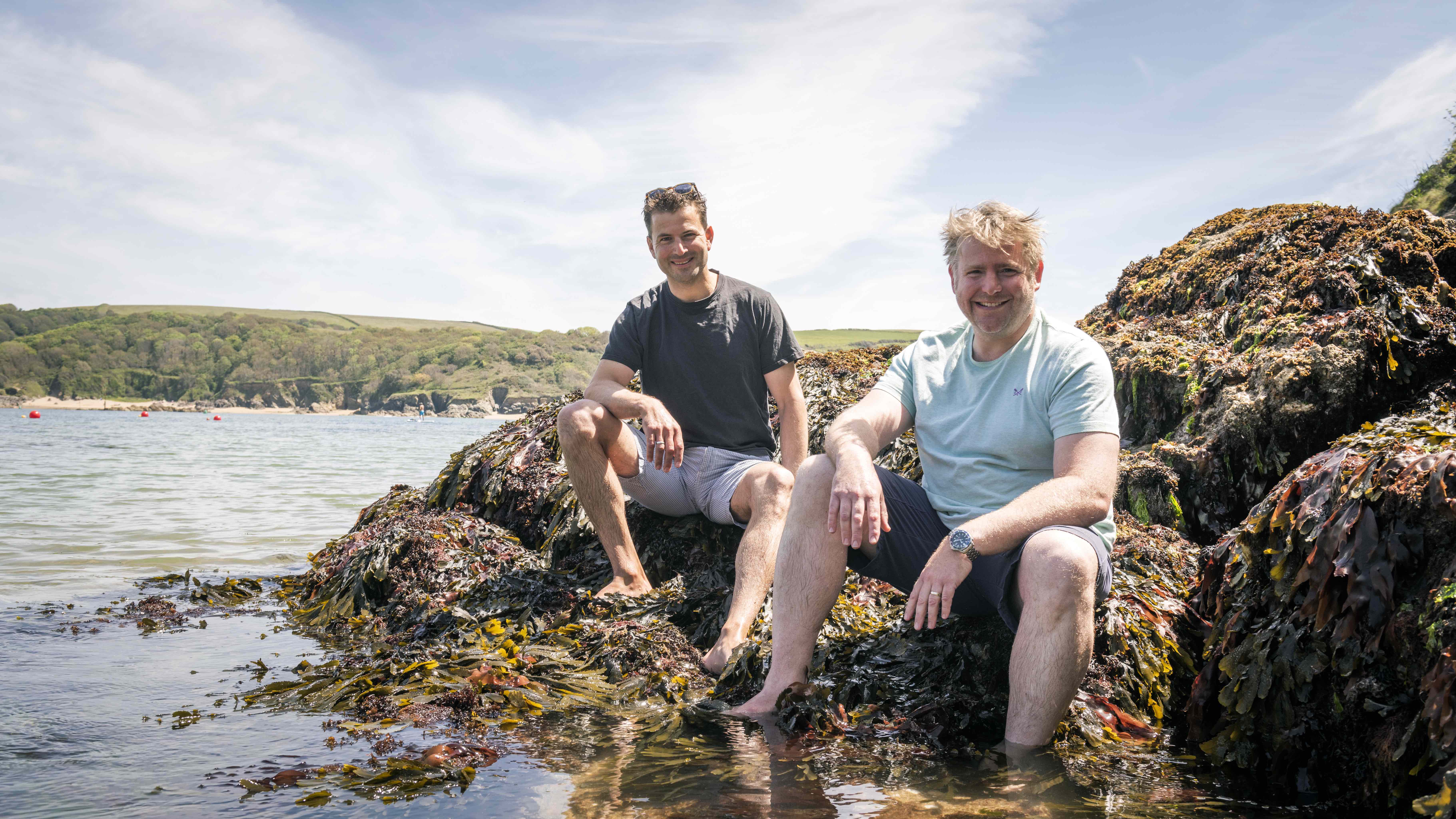 Salcombe Distilling Co. (SDCo.) located in the UK’s coastal town of Salcombe, has announced its “1% for the Oceans” campaign in partnership with SeaTrees by California-based non-profit organization Sustainable Surf. Until the end of the year, SDCo. will donate 1% of sales of award-winning gins ‘Start Point’ and ‘Rosé Sainte Marie’ and ‘New London Light’ non-alcoholic spirit, to SeaTrees to help regenerate the oceans and sequester carbon in parallel, while vigorously reducing their carbon footprint. Every four bottles from Salcombe Distilling Co. sold in the US will result in the regeneration of 1 square foot of giant kelp forest along the coast of California.

Inspired by the coastal vitality of Salcombe and its ship building heritage, the protection of the oceans is very important to SDCo., with a desire to help protect and maintain the precious ocean environment that inspires and influences everything they do. Partnering with SeaTrees, an ocean-focused platform that directly supports communities and scientists who protect and regenerate blue-carbon coastal ecosystems, SDCo. are supporting their giant kelp forest reforestation project in California. The latest science shows that globally, kelp forests can sequester more carbon than mangrove forests – restoring these sequoias of the sea is seen as a critical part of fighting climate change.

Joining the global “1% For the Planet” movement inspiring businesses and individuals to support environmental solutions through everyday actions, SDCo. boldly looks to offset more carbon emissions than they create, backing their results with science and advancing metrics to ensure there is continuous progress. While working in partnership with major ocean charities on environmental restoration projects, this initiative runs parallel with the company’s meaningful efforts to vigorously reduce their carbon footprint, including their “Gin Refill Scheme” and use of electric energy from 100% renewable sources. The company is continuously evolving its packaging, removing all plastics from product packaging and their next focus being the progressive elimination of plastic from their supply chain.

“Kelp is a hugely important part of the marine ecosystem, sequestering more carbon than mangrove forests,” says Co-founder, Angus Lugsdin. “Restoring these sequoias of the sea is critical to solving climate change, yet kelp forests in California are in a state of crisis, with more than 90% having disappeared in some areas in the last 10 years. Given the importance of kelp we’re thrilled to launch our partnership with SeaTrees, who are part of the Sustainable Surf organisation. For this project, providing a real and tangible benefit to the ongoing wellbeing of our oceans and a valuable contribution to the global battle against climate change.”

Michael Stewart, Co-founder SeaTrees and Sustainable Surf, adds “At SeaTrees, we’re working with people all around the planet to regenerate and protect coastal ecosystems. We’re excited to partner with Salcombe and with the support of their ocean-minded community, we’ll be restoring and protecting kelp forests off the coast of California–where 80% of these majestic underwater forests have been lost.”

Alongside these initiatives in the US, Salcombe Distilling Co. is also conducting the same “1% for the Oceans” campaign in the United Kingdom. 1% of bottle sales in the UK is being donated to the Marine Conservation Society, which raises awareness for clean seas and beaches, sustainable fisheries and protection of marine life. Furthering sustainability efforts on a global scale, all UK orders are dispatched using DPD’s carbon neutral shipping service.

Oceans cover 71% of the Earth’s surface and are the world’s largest store of carbon; an estimated 83% of the global carbon cycle is circulated through marine waters. The oceans are a fundamental influence for life above and below the water. They are what brought the founders of SDCo. together and are an important part of the company’s DNA and inspiration. SDCo. believe the oceans are one of the most undervalued and mistreated resources that the planet has to offer and are working hard to have a positive influence on the ocean, helping turn the tide for the blue planet we’re all truly devoted to.

Inspired by the coastal vitality of Salcombe and its shipbuilding heritage for exotic trading routes, Salcombe Distilling Co. (SDCo.) creates exceptional spirits at its waterside distillery on Island Street, Salcombe, UK; one of the world’s only distilleries directly accessible by boat. Every drop from SDCo. is distilled with an unrivaled passion, care and attention to detail.

SDCo. launched its first spirit, Salcombe Gin ‘Start Point’ in 2016 which was quickly awarded a plethora of international awards including Double Gold at The San Francisco Spirits Competition, Gold at The World Gin Awards and Platinum by the Beverage Testing Institute where it was described as ‘superlative’ and awarded 96 points. SDCo. has a reputation for creating exceptional spirits and in 2019 launched Salcombe Gin ‘Rosé Sainte Marie’ an elegant ‘all-natural’ pink gin.

‘New London Light’ is inspired by SDCo.’s gin making principles and has taken SDCo.’s team on an exciting new voyage of discovery in pursuit of exceptional flavors without alcohol.

About SeaTrees
SeaTrees creates connections between people and brands, the social entrepreneurs and scientists who know how to regenerate ecosystems but struggle for funding and recognition.  Through a combination of indigenous wisdom, modern science and inspired business, we can speed up the Earth’s natural healing mechanisms to repair our planet in real-time. We will also create jobs and livelihoods that maintain healthy ecosystems for the future.

Protect and restore ocean forests – US
SDCo. have partnered with SeaTrees to donate 1% of US bottle sales to support their giant kelp forest reforestation project in California. The latest science shows that globally, kelp forests can sequester more carbon than mangrove forests – restoring these sequoias of the sea is critical to solving climate change.

Electric energy from renewable sources
The electricity used on site is made from 100% renewable sources. To progress this even further SDCo. are currently investigating the feasibility of installing solar PV at their waterside distillery later this year.

Gin refill scheme – UK
SDCo. gin refill scheme launched in October 2019, providing a much better solution to recycling and offering an incentive for customers to be rewarded when they participate in the scheme. Customers can simply return an empty 70cl bottle of ‘Start Point’ or ‘Rosé Sainte Marie’ to the Victuallers, their retail and experience space on Island Street, Salcombe and have it refilled with a 10% discount off the retail price.