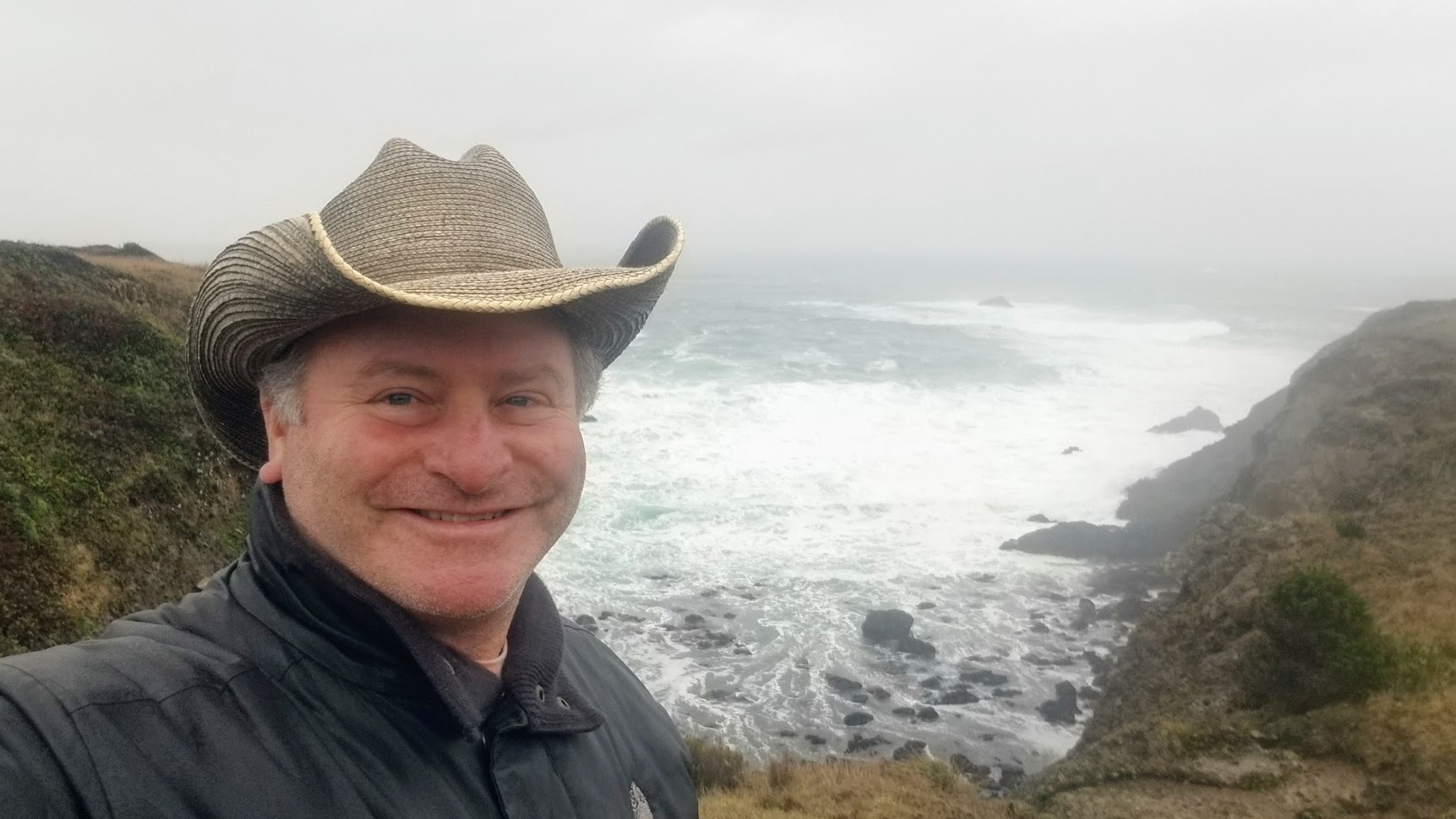 The founder of Dalla Terra Winery Direct reflects on Covid-19, the future of restaurant wine sales, the growth of analytics and the importance of a good distributor.

Words and ideas come tumbling out of Brian Larky like a kid who has consumed too much chocolate. A wine entrepreneur and outdoors adventurer (flying, yacht racing, white water rafting) with seemingly boundless energy, Larky maintains a level of excitement about all aspects of the wine business even 31 years after founding Dalla Terra Winery Direct and, before that, having been a successful winemaker in Italy.

We are on the phone on a dreary February morning. He says it is uncharacteristically raining in L.A. – “torrential!”, and I report that we are in the midst of a snowy Nor’easter in Delaware.

Over the years, Larky’s company has built up a large and diverse portfolio of Italian, family-owned wineries, recently adding its 32rd one – Surrau, Dalla Terra’s’s first winery in Sardinia. Under the Dalla Terra business model, the company represents its portfolio of wineries and assists them in marketing but, the company says, “bypasses the high mark-ups of the traditional national importer in the three-tier system” by allowing its distributors to buy directly from the wineries.

My conversation with Larky begins, as most conversation do these days, with the Covid-19 pandemic. “It’s changed everything,” Larky says.  “It’s the largest across-the-board shift we’ve seen globally.  As a result, we’re putting more of our expertise in off-premise sales, and our distributors are going along with these shifts.”

Not that he’s given up on restaurants. “Everybody for the past year – including you and me – has had to sit at home in the same place drinking wine with the same person,” he tells me. “That may be ideal for us as professionals, to be able to focus on the wines one by one in the same setting, but consumers tend to begin seeing wines as all tasting alike.

“But restaurants,” Larky continues, “are our ambassadors. They sell our wines by the glass, and they talk up the wines’ origins – the places in Italy.  The restaurant experience of tasting a wine with food becomes a personal occasion for consumers, and they remember that wine. Wine is a lot like people – first impressions mean something, and they give you more memories.”

Although Larky counts himself to be an optimist, he sees restaurants reopening slowly in 2021 and not being fully up to speed until 2022. “It will probably be like after World War II, when everyone wanted to celebrate at first, to blow off steam after not being able to go out and socialize,” he says.

“But then it may go back to, ‘It’s the economy, stupid,’” with under-employed and unemployed people conserving their food dollars.  Additionally, he says, restaurant owners – both those who come back immediately and those who wait – “will have to find people willing again to invest in restaurants.”  And he sees restaurants as being very deliberate in re-stocking wine inventory.

To grow his business, Larky says, he has been investing in analytics, even if the person who runs that part of the business comes from another industry. “We’ve built a proprietary [tracking] system from the ground up that I think is on a par with the best in the industry,” he says. “The guy who did it [Ben Olmos] teaches college and formerly worked at Coca Cola.”

I tell Brian that I’m hearing a similar story across the industry, especially among distributors, but even some wineries, that they are hiring non-industry specialists to bring them up to speed in analytics – just as first baseball, and then the other professional sports leagues, began pioneering analytics in non-tech businesses.

He asks me which I think is more-valuable to the wine business these days – finding the right winery to represent, the right senior employee to hire or the right distributor to move product? I do a little mental analytics and guess, “Right at the moment, the right distributor,” and get rewarded for providing the answer Larky wants.  Of course, distributors have always been key for the type of import business he runs, even though Dalla Terra has its own regional sales and marketing executives on staff.

“Why have you always stayed with only Italian wines” I ask. “Haven’t you been tempted by France, Spain or Portugal?”  “We have wrestled with that question over the years,” Larky says, “but you have to have wineries that are attractive to distributors, and Italian wines have a diversity that you won’t find in any other country.”  But, he notes, while he has stayed true to Italy, he is beginning to add Italian spirits to his wine portfolio. “There is so much opportunity in Italy that it keeps us occupied.”

Besides, he says, “whether it’s food, wine, fashion, automobiles, there is a love affair between America and Italy.  I’m sure that will continue.”

0 comments on “A conversation with BRIAN LARKY”