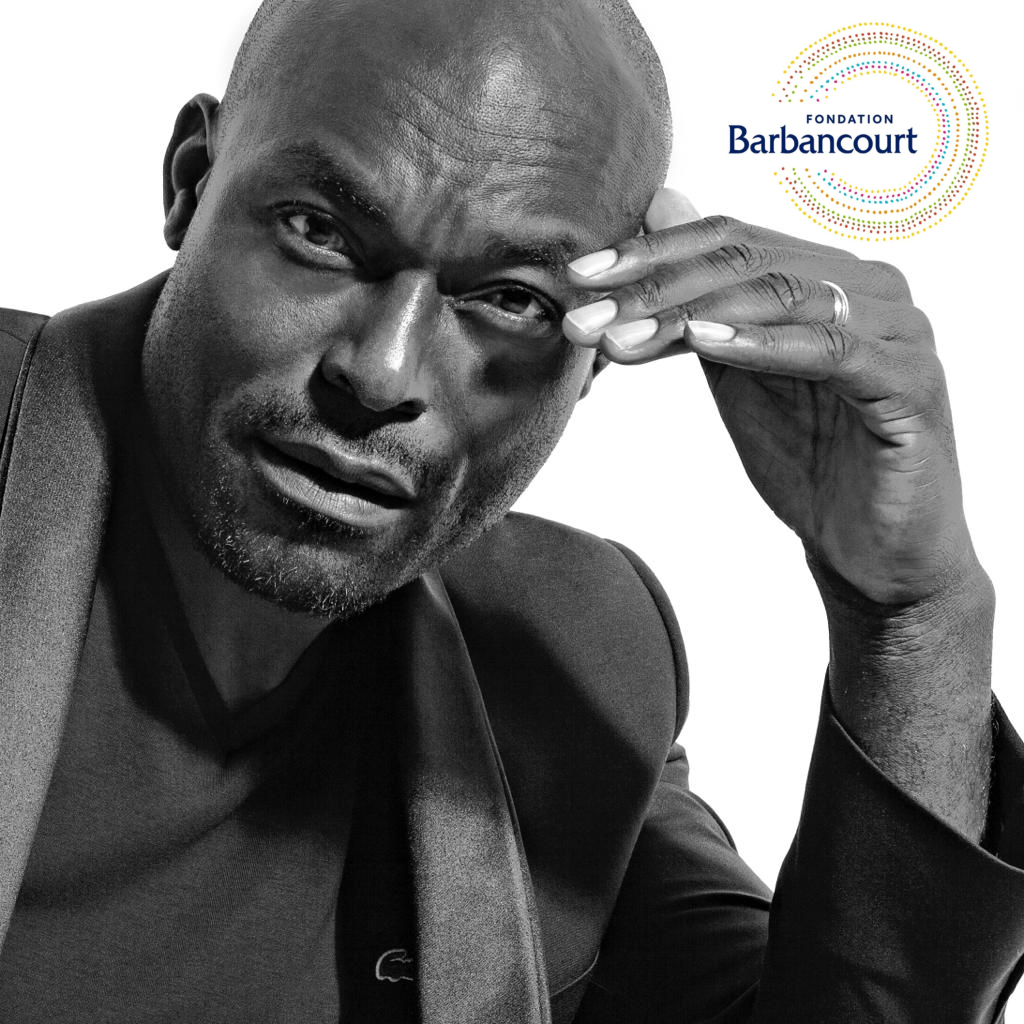 The Barbancourt Foundation, a non-profit organization spearheaded by the Rhum Barbancourt distillery, has named Haitian actor and philanthropist Jimmy Jean-Louis as its official ambassador. Since the late 1990s, the organization has worked actively to give back to the community through projects related to education, public health, environmental protection, culture, and support to the arts.

In his new role, the award-winning Haitian actor will work to raise the visibility of the Barbancourt Foundation’s projects and how it is working to uplift its community and the population at large. “Jimmy Jean-Louis is a source of pride for all Haitians, an accomplished artist who showcases our heritage around the world. Through his own philanthropic work, he has a deep understanding of our mission to better the conditions of our community through education, health, arts, and sports. We are pleased to collaborate with him toward this common goal,” said Delphine Gardere, President of the Barbancourt Foundation.

The organization is committed to giving back, having recently signed a five-year partnership with HELP (Haitian Education Leadership Program) to fund university scholarships for Haitian students. The Barbancourt Foundation was also at the forefront of the fight against the Covid-19 pandemic by working with Partners In Health to provide much-needed generators and x-ray machines to hospitals and health centers working around the clock to save lives. The Barbancourt Foundation is currently engaged in community development projects with the construction of new sports fields, computer labs, full-service health clinics and environmental protection through recycling initiatives.

Says Jean-Louis “I am very proud to collaborate with Barbancourt, known for its excellence and commitment to community, It is probably the most reputable brand of the country. Haïti, en avant”.

About Jimmy Jean-Louis
Jimmy recently wrapped a lead in the upcoming feature “Assassin’s Club” starring opposite Henry Golding, Noomi Rapace and Sam Neill. He also stars in the Netflix Original feature “Citation” in a performance that garnered him the Best Actor Award at the prestigious Africa Movie Academy Awards 2020.

Jimmy first gained a global following for his starring role in the wildly popular NBC series “Heroes” and was recently a series regular on “Claws” opposite Niecy Nash. Other television roles include the hit CW series “Arrow”, and EXTANT opposite Oscar winner Halle Berry, produced by Steven Spielberg. Other feature film work includes “Joy” with Jennifer Lawrence, Bradley Cooper and Robert DeNiro directed by David O. Russell. In his most important role to date playing the title role in “Toussaint Louverture”, Jimmy won the Best Actor Award at the Pan African Film Festival. His performance also gained him a nomination as Best Actor at the Africa Movie Academy Awards. As an accomplished producer, Jimmy is known for the award-winning documentary “Jimmy Goes to Nollywood”, winner of the Pan African film festival Audience Award, 2019 and the upcoming feature “Rise” amongst other projects.

0 comments on “The Barbancourt Foundation names Haitian actor and philanthropist Jimmy Jean-Louis as its Official Ambassador.”